Faith Jones is an Earth girl…and she’s not.

She’s half Aleran. And not just any half – a royal half.

Her mother is the queen, her sister is the heir, and her twin is determined to kill every alien on the planet if that’s what it takes to find their kidnapped mother.

Faith’s job is to hide her identity and infiltrate the Jax family household to discover who betrayed them and ordered a hit on their lives. Faith thinks she’s got it all under control, until she meets Lord Jax’s oldest son, Thordin. He’s sexy. He’s hot as hell. And the first time he sees her, he tells her the one thing she absolutely does not want to hear…Mine!

Her head says no, but her body? Well, that wanton traitor seems to have a mind of its own. 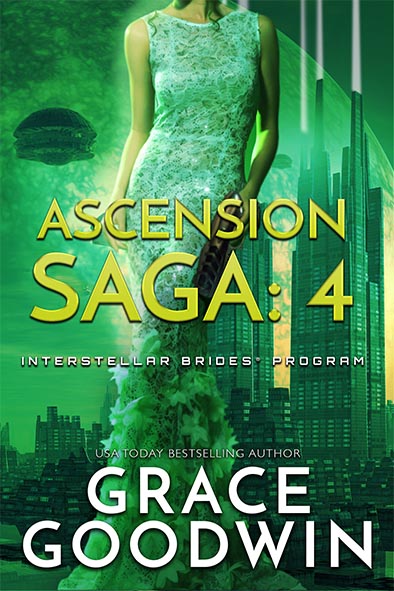