Bargain with a Beast 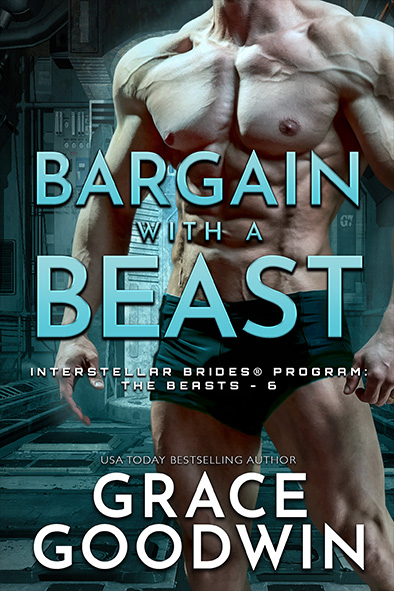