The Rebel And The Rogue 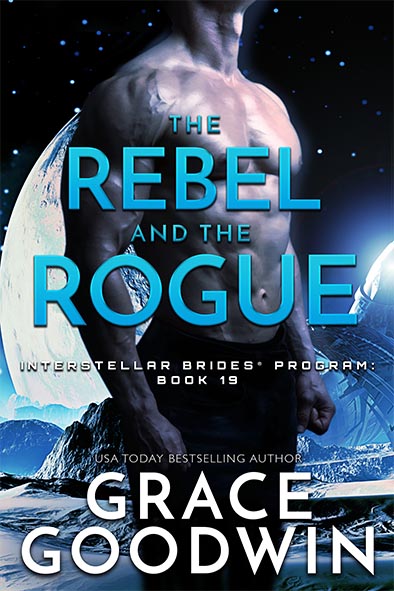