But no amount of honor, of bravery, or of strength of will, will save Angh from a life alone, banished with the other “contaminated” warriors on The Colony. And no amount of prayer to the gods will save him when the fever in his blood grows beyond his will to control – and the Atlan Mating Fever steals his final shards of belief. 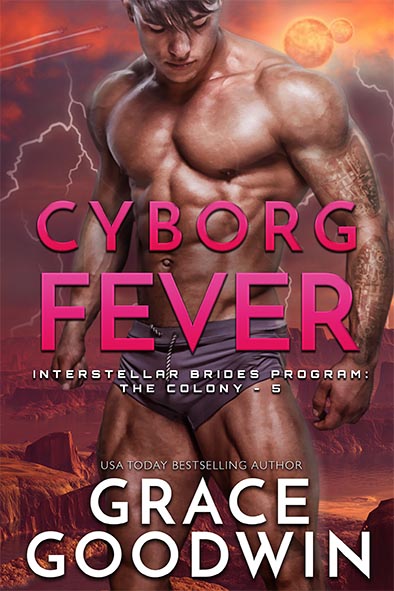