Fighting For Their Mate

Once a commander with the Intelligence Core for the Coalition Fleet, a mission gone wrong forced Chloe to return to Earth injured and dishonored. But she’s seen too much and is restless in civilian life. This drives her to do whatever it takes to return to space, to where she belongs, so she volunteers as an Interstellar Bride. She’s shocked to discover her mate is human, but he’s like no one else she’s ever met…and he’s taken a second, a huge Prillon warrior equally determined to seduce her body and win her heart.

ReCon Captain, Seth Mills, lost both of his brothers to the Hive, and vows to continue fighting. His bride is an unwelcome shock, and he agrees to the Prillon custom of taking a second to protect the innocent woman destined to be his. No matter how determined he is to resist her allure, one touch, one kiss, and he knows he can never let her go.

Although she surrenders to their dominant touch, Chloe is no innocent. She’s a commander with secrets she can’t share. And when the entire Battlegroup is caught in a deadly Hive trap, she’s the only one who can save them all, no matter the cost. But Chloe’s mates won’t let her go into battle alone. No matter the risk, they’re willing to sacrifice everything…and fight for their mate. 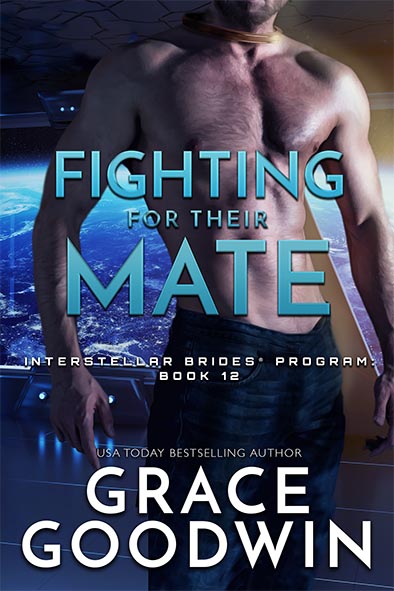 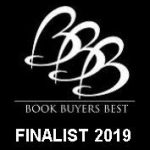