Maid for the Beast 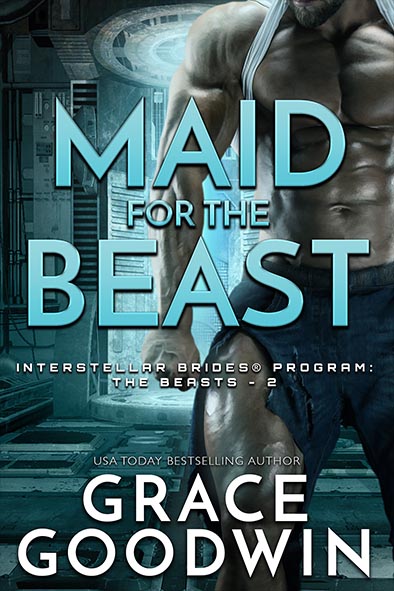