A human fighter on a secret mission. An Atlan whose inner beast has found its match. Who will win this fight?

Nyko of Atlan never hesitates to charge into battle against Hive scum. Seeing a soldier in trouble, he follows, ripping his enemies to shreds to save the human fighter. When that warrior turns out to be a beautiful and curvy female, the beast within him, and the hunger he’s been fighting, suddenly breaks free and growls one simple demand…MINE.

Megan Simmons is a soldier sent into space to protect Earth as a member of the Coalition Fleet. After eighteen months of ruthless fighting on an alien planet controlled by the enemy, Megan receives a secret assignment. The plan was simple, separate from her unit and sneak behind enemy lines. Her mission was on track until one hot but meddlesome Atlan Warlord thinks she needs saving and worse, declares he wants to keep her for himself. 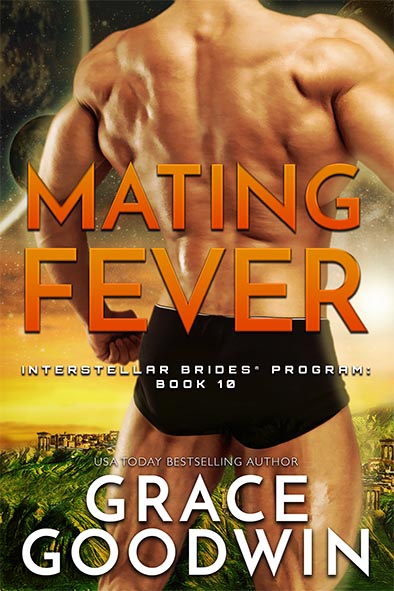