Destiny Jones is a princess with a bad attitude. She doesn’t play nice with others, she doesn’t dress up in pretty clothes, and she has absolutely zero interest in behaving like a lady. Especially when she’s so close to catching the people who tried to have her killed. Oh, and kidnapped her mother, queen of the planet Alera. Destiny’s sex-starved body, and it’s annoying Aleran Ardor, might kill her if her enemies don’t find her first. But she’s not afraid to suffer, or risk her life to protect those she loves, but she’s terrified of risking her heart. 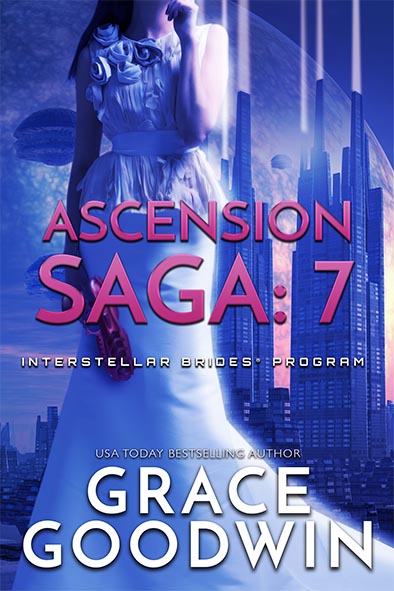