Dragon shifters, fake identities, and betrayal; secrets that will either turn two strangers into bitter enemies or forge a passionate, burning love with the strength to last an eternity…

Sent halfway across the world in her identical twin sister’s place to sign a contract with a reclusive billionaire, Katy Toure has no idea what she’s walking into. Before she signs anything, however, she meets the most amazing, drop-dead gorgeous man of her dreams. Even if all she can have with him is one night, she can’t resist the hunger in his eyes or the way he makes her body sing.

Ryker Draquonir, king of the dragon shifters, takes one look at the woman sent to sign a contract with him, a contemporary marriage of convenience, and knows she is an impostor. Fate has stepped in after centuries on his own to give him his heart’s desire; for the woman standing before him is his true mate.

Ancient Draquonir law forbids Ryker from revealing the existence of dragons and other magical creatures to her before he has claimed her, so if he wants a chance at happily ever after, he will have to seduce her to get it; woo her as only a billionaire can. Dragons love to hunt, and he will do anything to capture his true mate’s heart. 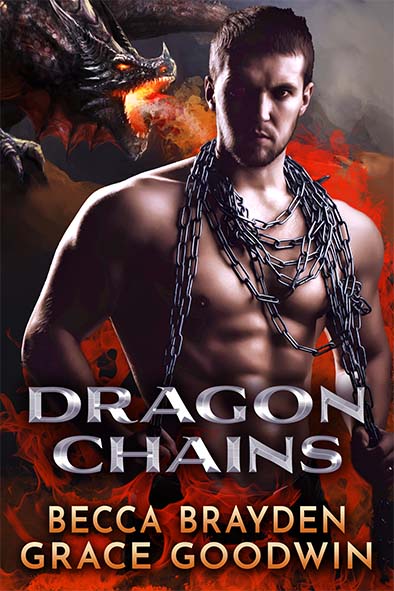