Danielle arrives on Everis excited to meet her new mate. She watches as her friends find happiness while haunted by dreams of an Everian Hunter who will not come for her—a mate who refuses to claim her. But something isn’t right. The dreams turn dark. Tortured. Her mate is suffering, and nothing will stop her from finding him—especially not his stern orders to choose another, to protect herself above all others, and cherish her life above his own.

Gage of Everis is heir to a seat on the Seven, the ruling council of families that have held power on Everis for thousands of years. He’s the last prince of his line, the last surviving heir, and someone doesn’t want him to rise to his place on the ruling council. Betrayed, tortured and alone, Gage has found solace in knowing he’s protected his Marked Mate from sharing his fate. But his stubborn bride refuses to listen to reason.

When she finds him, there will be a reckoning. Not only is Gage determined to find those who betrayed him, but to conquer the wild huntress who came for him in the dark and stole his heart. 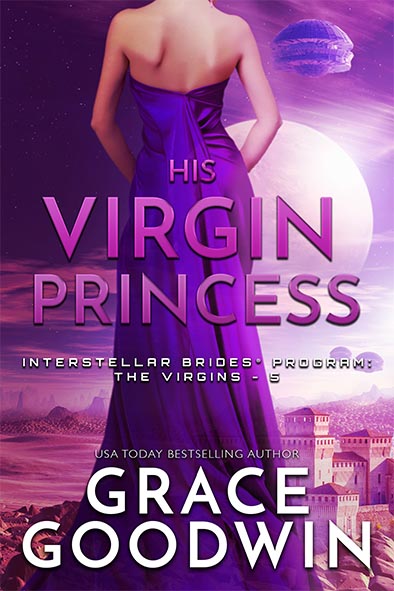